The book was read by John in one week. (passive)

A car is bought by Mike. (passive) 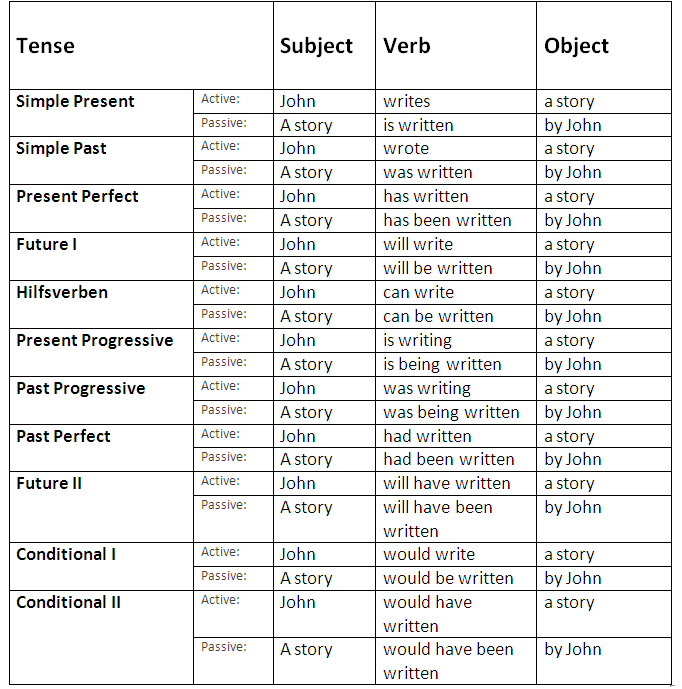