The German Language is notable for the extensive use of compound words. Nouns, verbs, adjectives etc are combined to make new words without use of hyphens.

When reading these German mammoth words, you will recognize that they are composed of either: 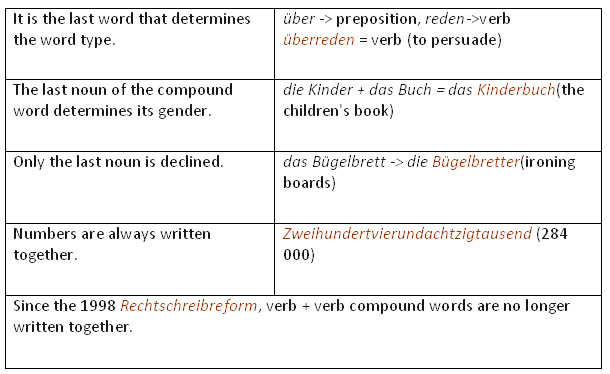 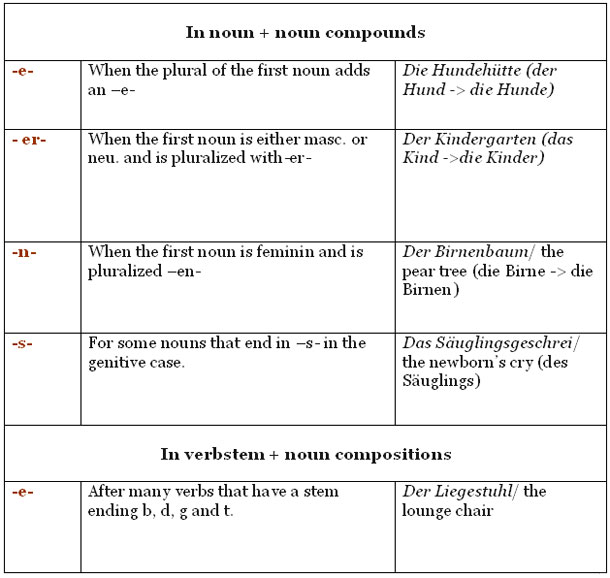