The two kings are signing the treaty. (active)
The treaty is being signed by the two kings. (passive) 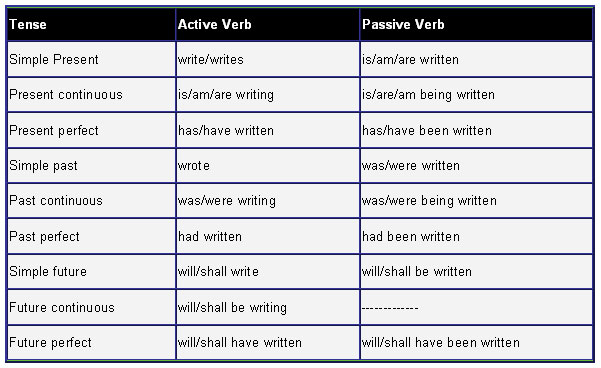