Cause and effect – key IELTS vocabulary 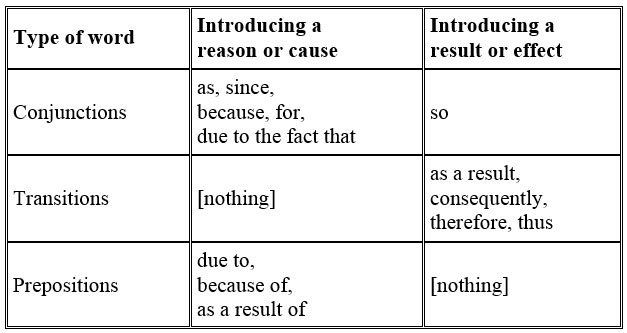 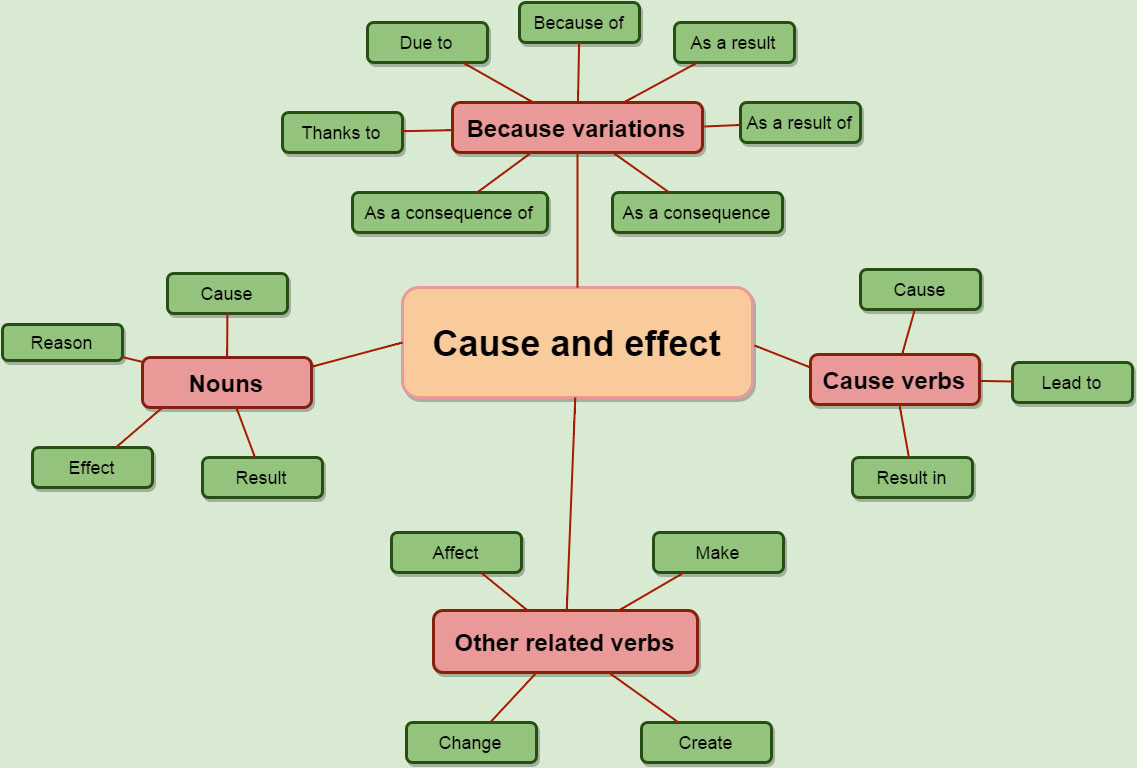 Advanced Vocabulary of CAUSE and EFFECT: